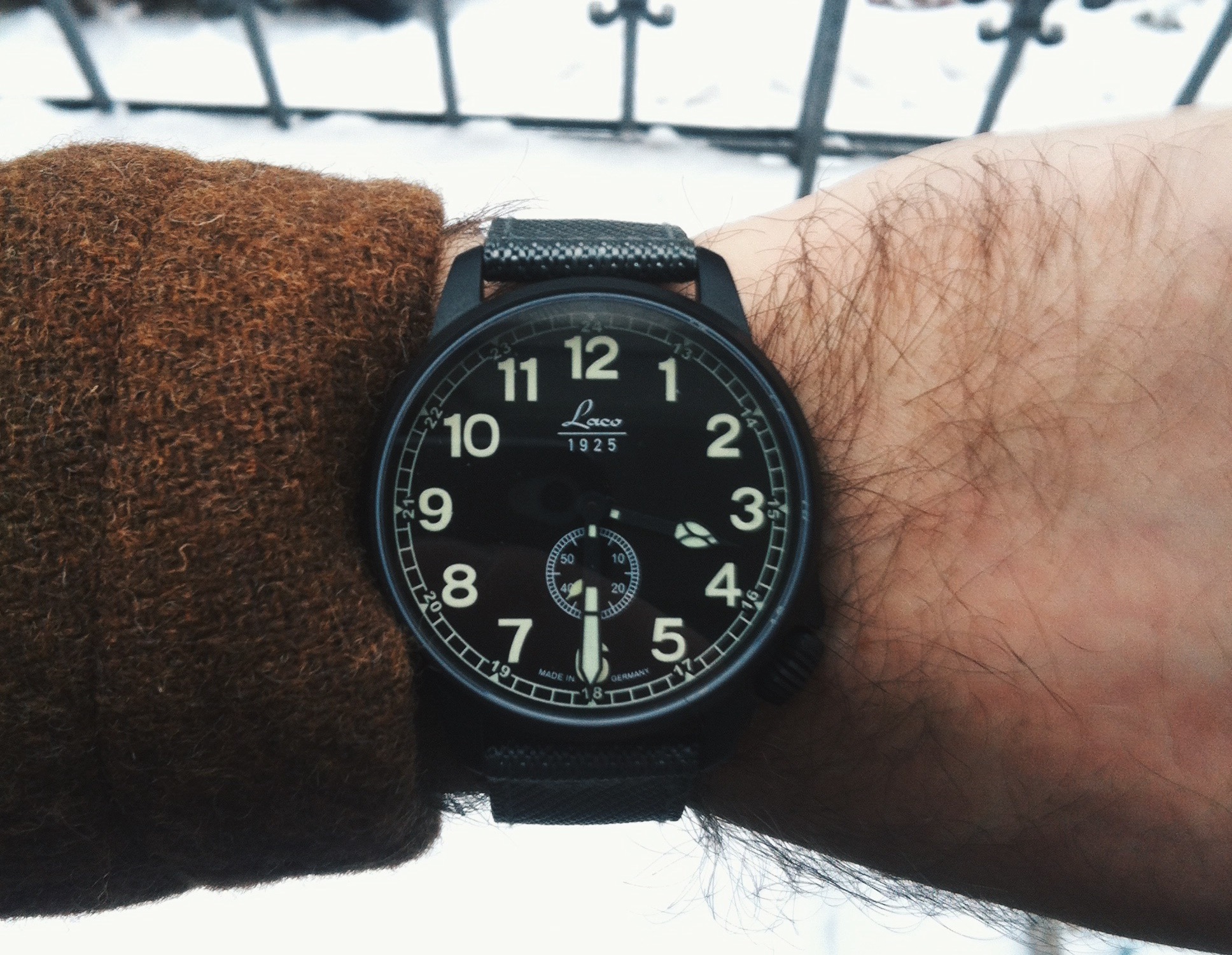 Today we will be looking at a brand I wanted to check out for a long time, but just did not have the opportunity. But I contacted Laco and they lended me a watch for a review. But first we will look into the brand’s history a bit.

Laco is a German watch manufacturer.

In 1925 Frieda Lacher and Ludwig Hummel founded the company Lacher & Co. (LACO) in Pforzheim. In self-produced cases they built in Swiss watch movements. To make themselves independent also in terms of movements, Hummel in 1933 founded the movement manufacturer Durowe (German raw watch movements), which provided his watch factory LACO completely with its own movements, but was also supplying other factories. 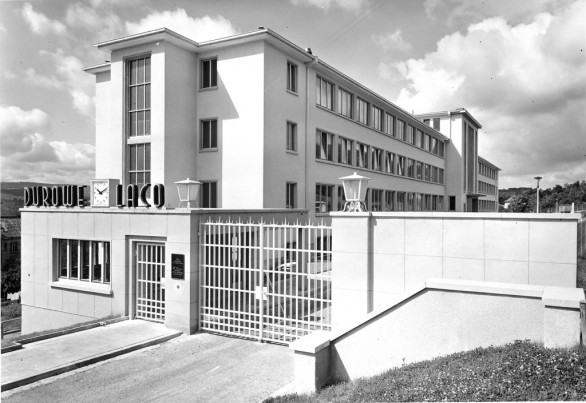 After Ludwig Hummel had left the company, took over Erich Lacher the helm in 1936. In the following years the “Erich Lacher watch factory” assembled the famous aviator watch watches.

Also in the 1940s, Marine pocket watches were produced. In the 1950s and 1960s LACO owed its success to the model Laco Sport. During the quartz crisis, the company moved to the production of promotional watches.

In 1983 Horst Günther took over the leadership. In the sixth generation Horst Günther today is responsible for the company. The current collection is a direct reference to the company’s tradition and again provides, inter alia, an aviation and marine series, several pocket watch models and the revised Laco Sport. They are equipped either with quartz or with mechanical movements (for example ETA calibres).

In 2005, at the 80-year anniversary of the company, the original pilot’s watch of 1942 is revived as a replica in its original size, with case and hands accurate in every detail and a leather strap modeled after the original. The limited collector’s item (500 pieces) is equipped with high-quality sapphire crystal and a refined Swiss ETA movement A07.111.

Let’s start with the packaging. When you receive the watch you get a long cardboard box, you open the boxx and there’s another one inside, but this time it is a leather wallet style box with zipper. You unzip the case and here sits the JU52 in all it’s glory. Immediately when you pick up the watch you can feel the German quality and craftmanship.

The case is made from 316L stainless steel whih is the most common in watch world. It is mat sandblasted and also black PVD plated. So the means that they sandblast the stainless steel case and then PVD plate it in black color. The finishing on the case is amazing, Germans really steps up the affordable watchmaking game. Diameter is 42 mm, height 12,8 mm and lug width is 20mm. Caseback is screw on with watch specifications and name. Waterproof is only 5ATM (50m) which quite strange because I even have dress watches that are capable of 10ATM (100m). But I guess no one will go deeper than shower with it anyways. 😀 The crown is not screwdown for which I was surprised too and is located between 4 and 5 h. Crystal is sapphire. 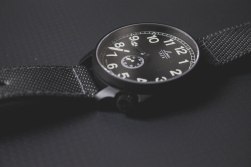 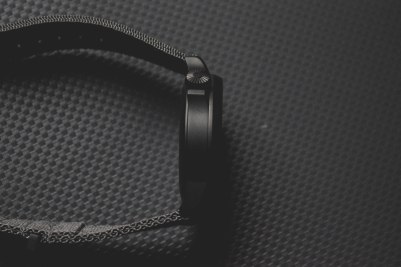 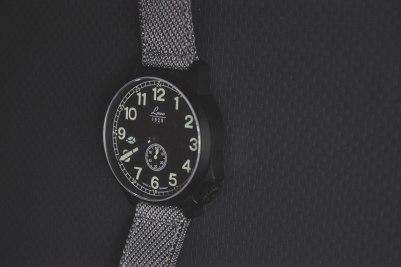 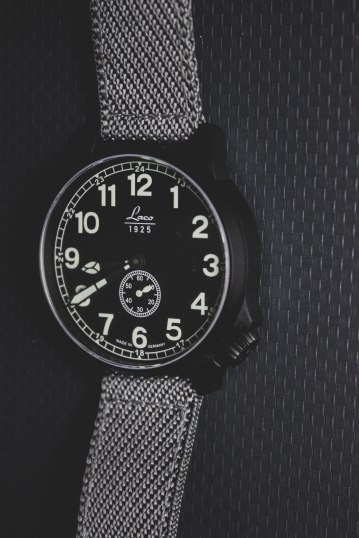 The dial has that classic Pilot watch look, With those big numbers with superluminova c3. The dial is quite simple. It is plain black with white markings. On 6 o’clock you have subdial for seconds. The superluminova C3 was great it lasted the whole night when I tested it. It maybe wasn’t so good as Seiko lume on my Orange Monster, but it was good enough.

The movement isnide is basic Miyota 8218. Of course I would love an ETA swiss movement inside there, but then the price would be bigger. The Miyota 8218 is a great workhorse and won’t let you down. It is common movement to be used in watches at this price point. Strap is something I liked. It is made frm very tough canvas, but it is easy to wear. I have one canva strap on my Sea-Gull tank watch and it is far from this in quality. 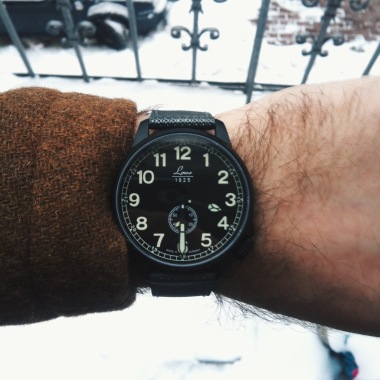 Processed with VSCO with hb2 preset

Overall the watch is a great exampe of German watchmaking, ofcourse the movement is Japan, but other than that it is Made in Germany. The finishing, materials used, the heritage, the war history behind the brand, that is all what counts, and here you have that “all in one” great and affordable package.